Since officially joining ASEAN on July 28, 1995, Vietnam's foreign policy in ASEAN has become an important part, reflecting a fundamental development in its foreign strategy.

During the last 27 years, Vietnam has proactively and responsibly participated in building the people-centered ASEAN community, affirming its centre role in the region.

Vietnam assumed the rotating chairmanship of ASEAN in 2010 and 2020; and the country successfully organised the 6th, 17th and 36th ASEAN summits in 1998, 2010, and 2020; the World Economic Forum on ASEAN (WEF on ASEAN) in 2018; the 41st General Assembly of the ASEAN Inter-Parliamentary Assembly (AIPA-41) in 2020; and the ASEAN high-level forum on sub-regional cooperation for sustainable development and inclusive growth in 2021.

Vietnam was also the coordinator of the ASEAN-EU relations; and the rotating chair of the ASEAN Committee in Buenos Aires (ACBA) since July 2022.

According to Ambassador Vu Ho, acting Head of ASEAN SOM Vietnam, the country has significantly contributed to the development of ASEAN over the past 27 years.

Since joining ASEAN, Vietnam has increasingly proved itself as a responsible and active member of the group as well as the international community, she said.

At the opening ceremony of 36th ASEAN Summit in Hanoi (Photo: VNA)

The country has promoted extensive integration in politics, economy, diplomacy and all other aspects of life with other countries and organisations around the world.

Vietnam and other member countries have actively built the ASEAN Community from politics, economy, culture and society, while giving priority to strengthening ASEAN connectivity.

During the process, Vietnam and other ASEAN members have expanded relations with many partners around the world, Hang said, adding that more and more countries worldwide want to become partners of ASEAN.

In the context that ASEAN is facing traditional and non-traditional challenges, Vietnam, with its central role in ASEAN, continues to promote the spirit of dialogue and cooperation, contributing to strengthening mutual understanding, narrowing differences, ensuring harmony of interests among the bloc’s member nations, and avoiding conflicts and contradictions. 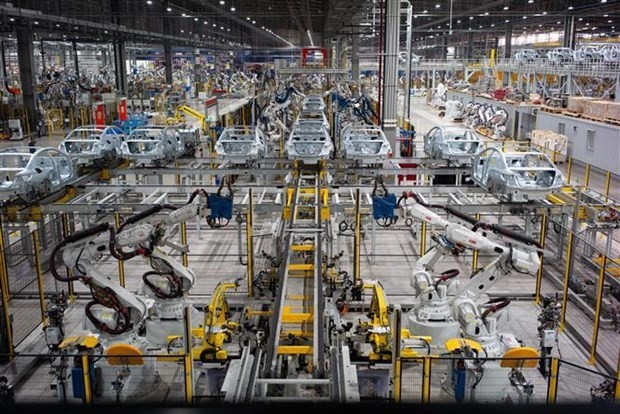 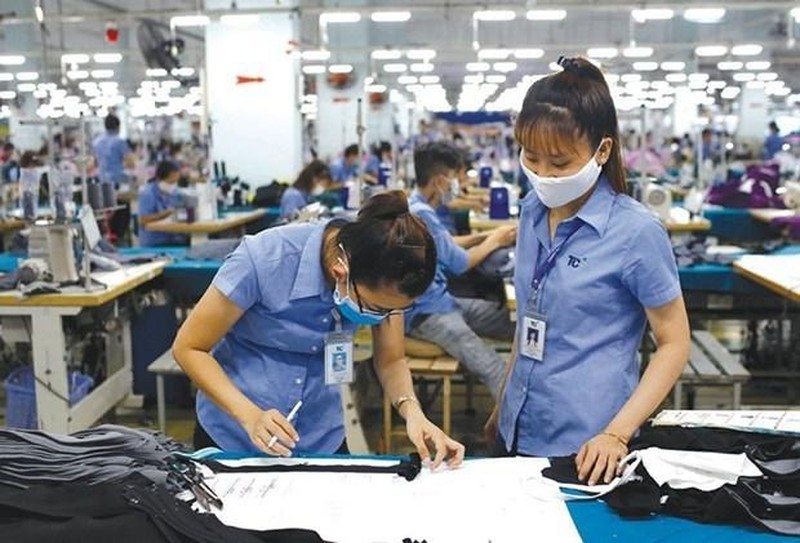 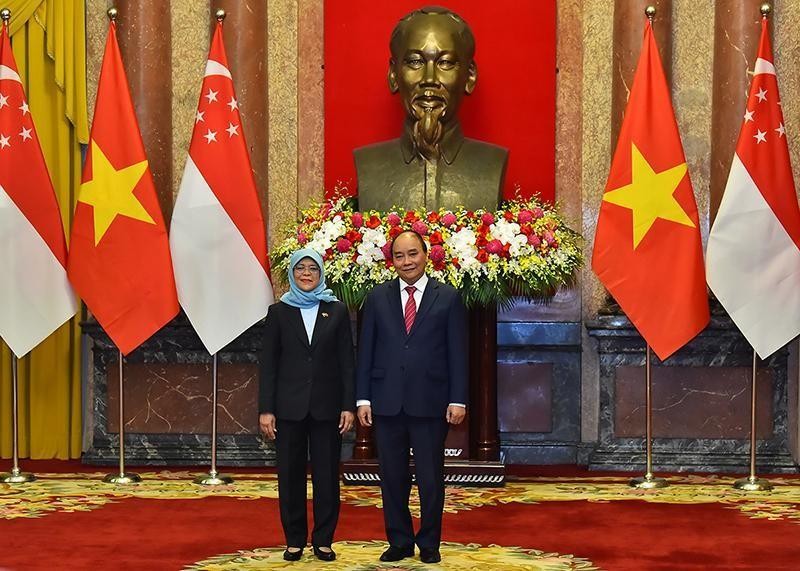