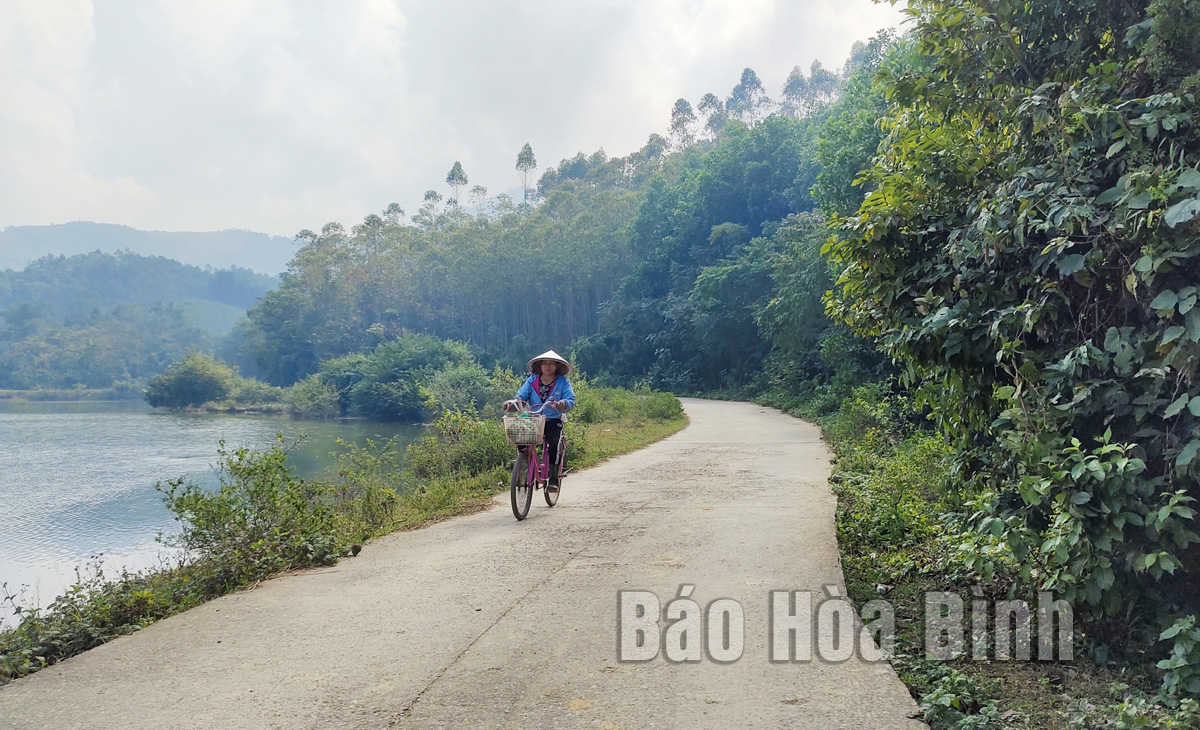 (HBO) - That is one of the goals set out in Resolution No. 03-NQ/TU, dated July 30, 2021, of the provincial Party Committee on leadership in socio-economic development in ethnic minority areas in the 2021 – 2030 period in the province.

Specifically, the province sets targets that by 2030, the average income of ethnic minorities will reach half of the national; the rate of poor households be reduced to less than 10%; 70% of communes in ethnic minority and mountainous areas meet new-style rural area building standards; and 40% of ethnic minority employees know how to work in industry, handicrafts, tourism, and services.

Besides, the province is striving for more than 90% of ethnic minority farmers getting involved in agricultural and forestry production; over 90% of communes and hamlets having enough infrastructure to meet the requirements of socio-economic development and people's lives; basically dealing with unplanned migration in mountainous and ethnic minority-inhabited areas; and relocating 100% of ethnic minority households living in remote areas, where there is a high risk of flash floods and landslides./. 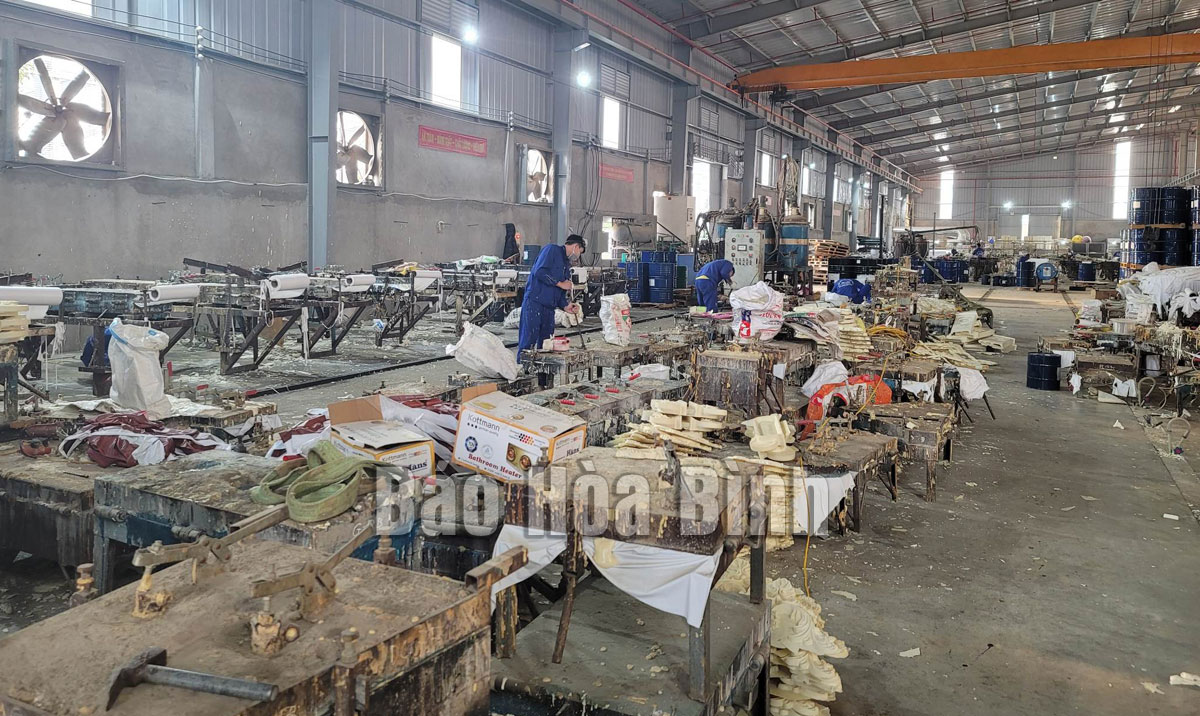 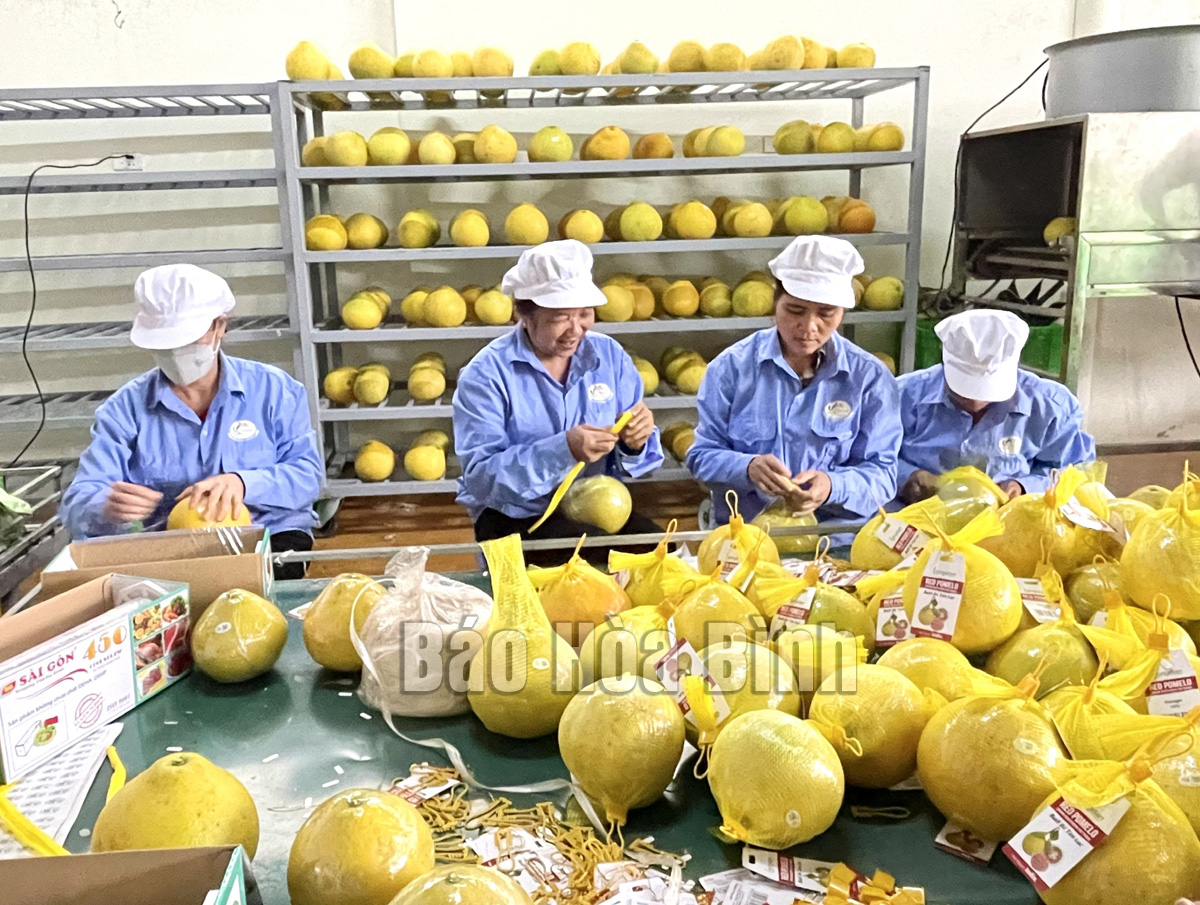 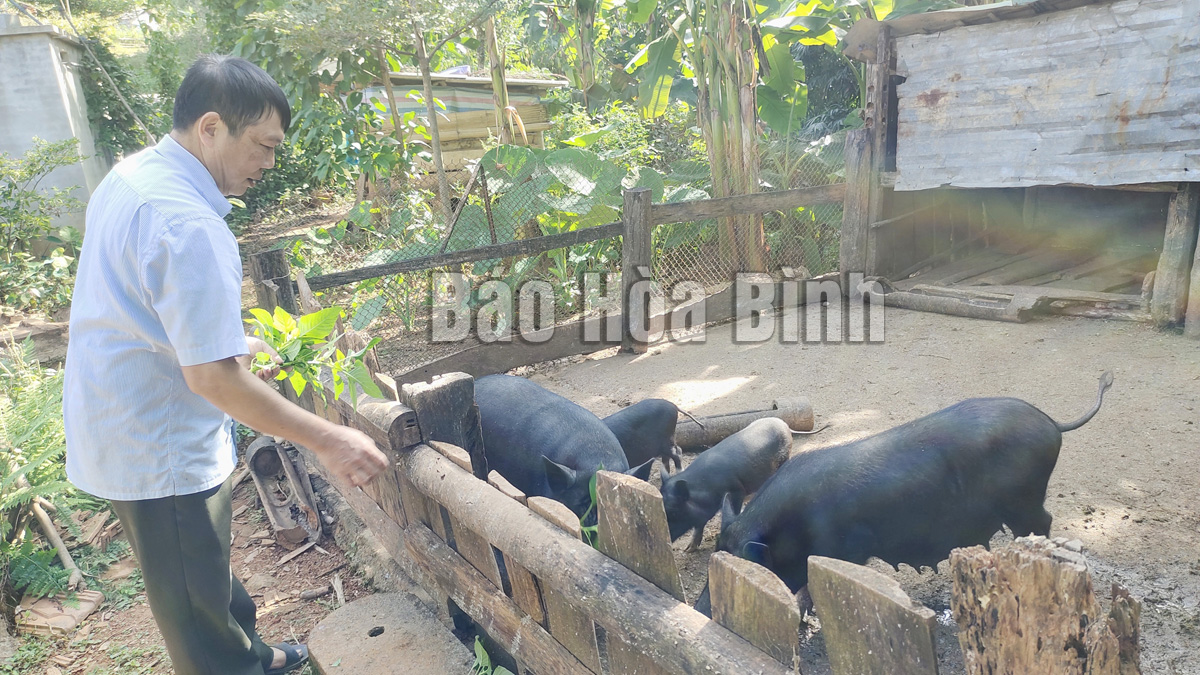 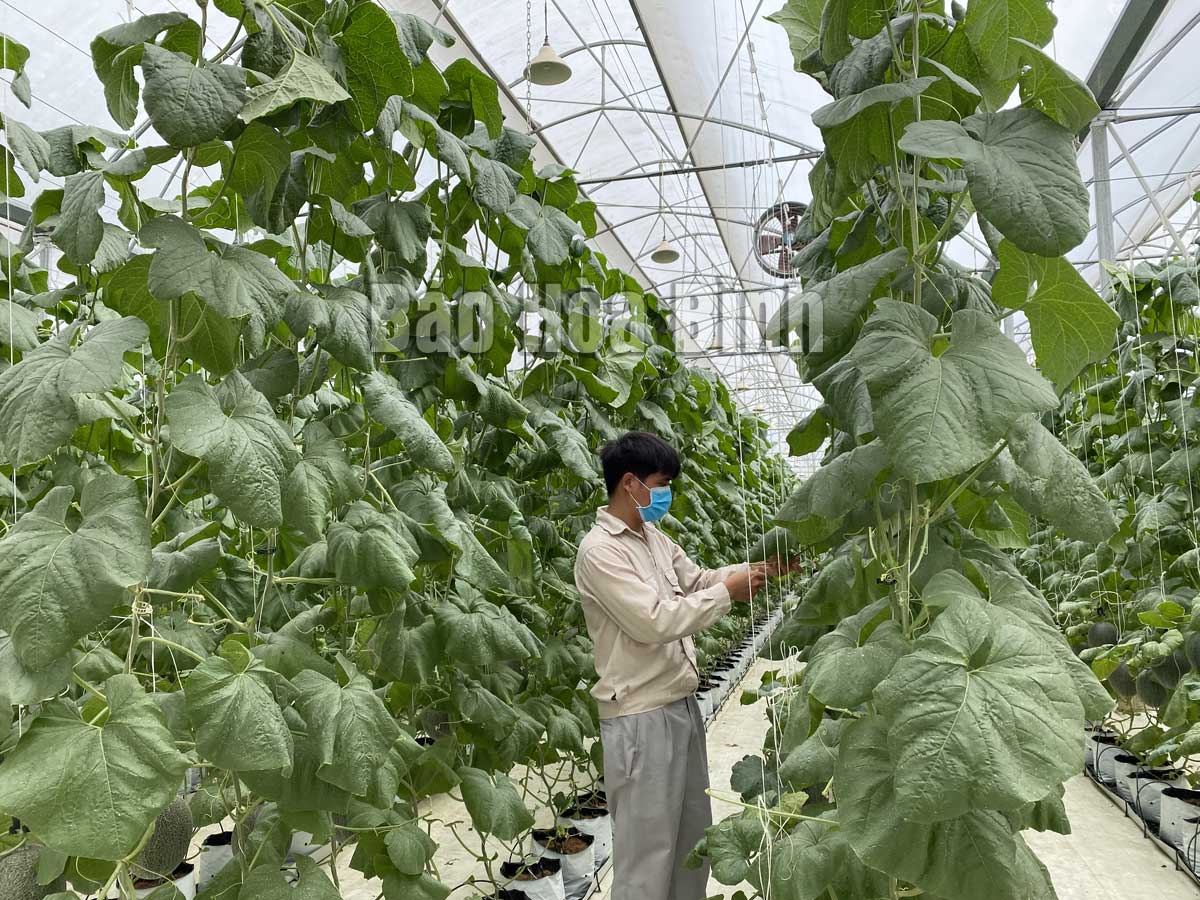 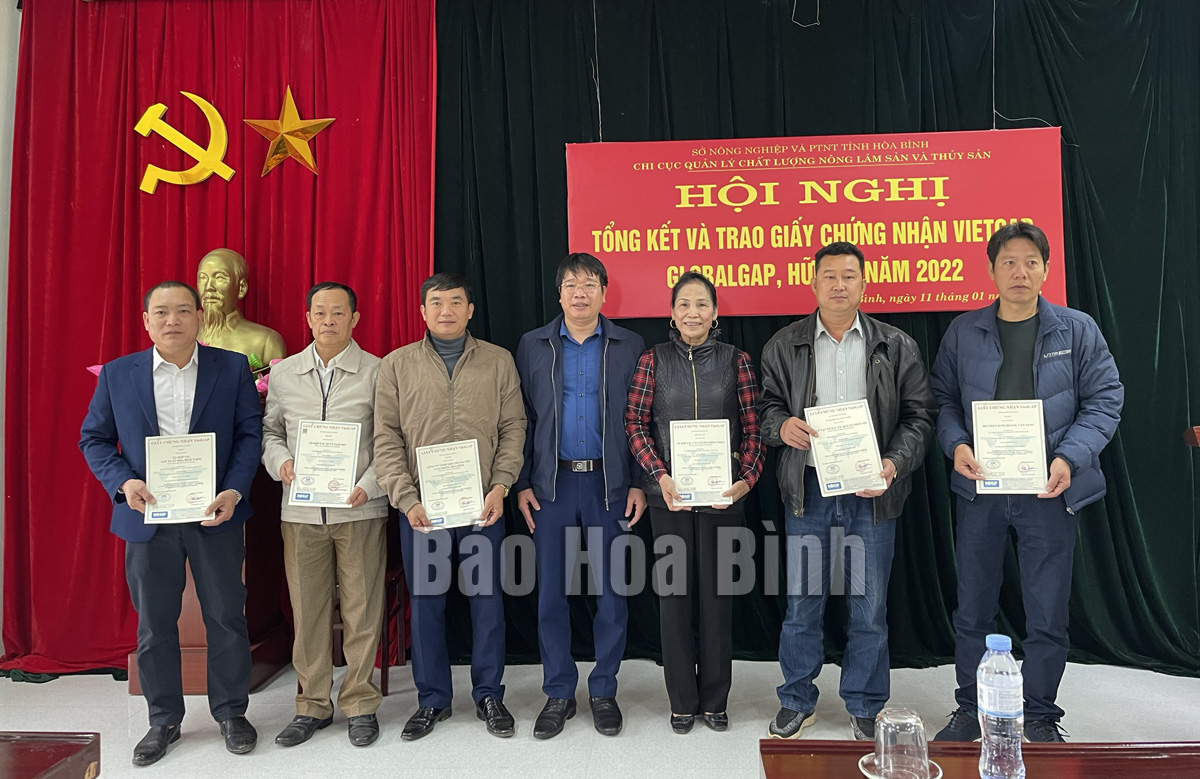 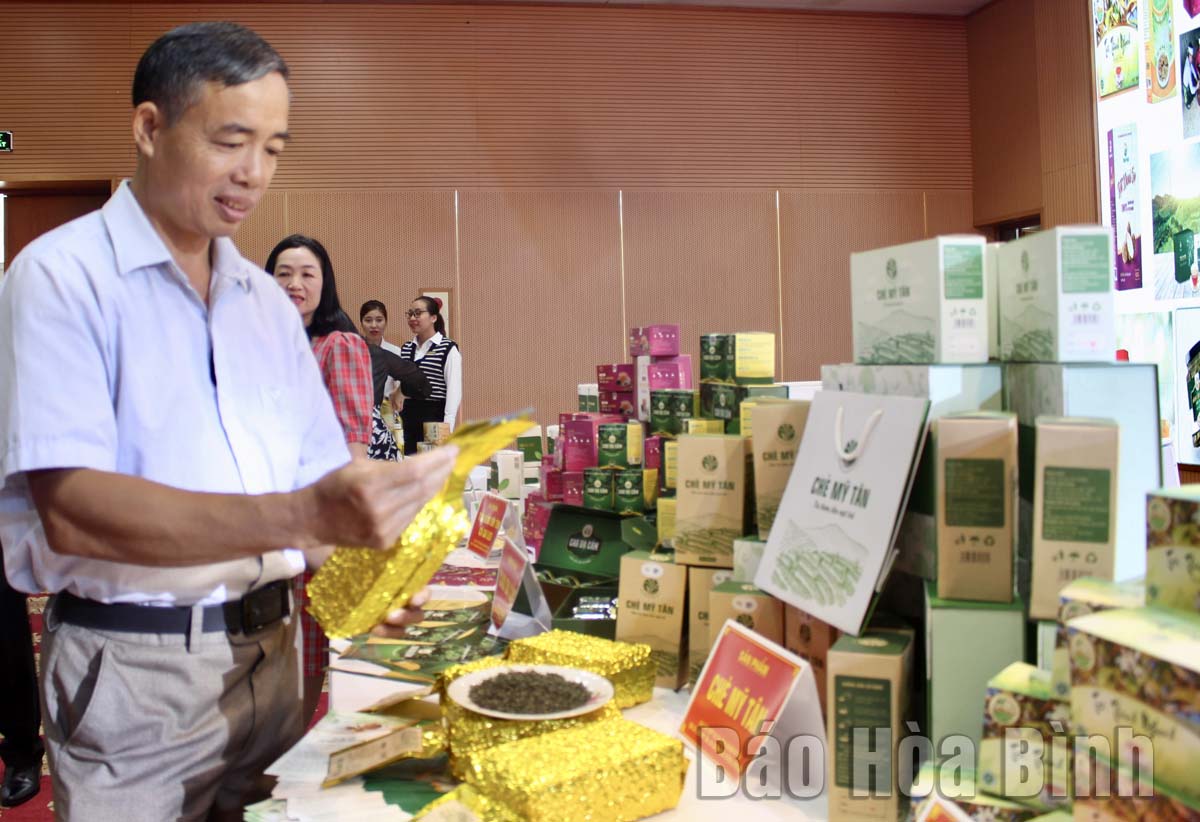 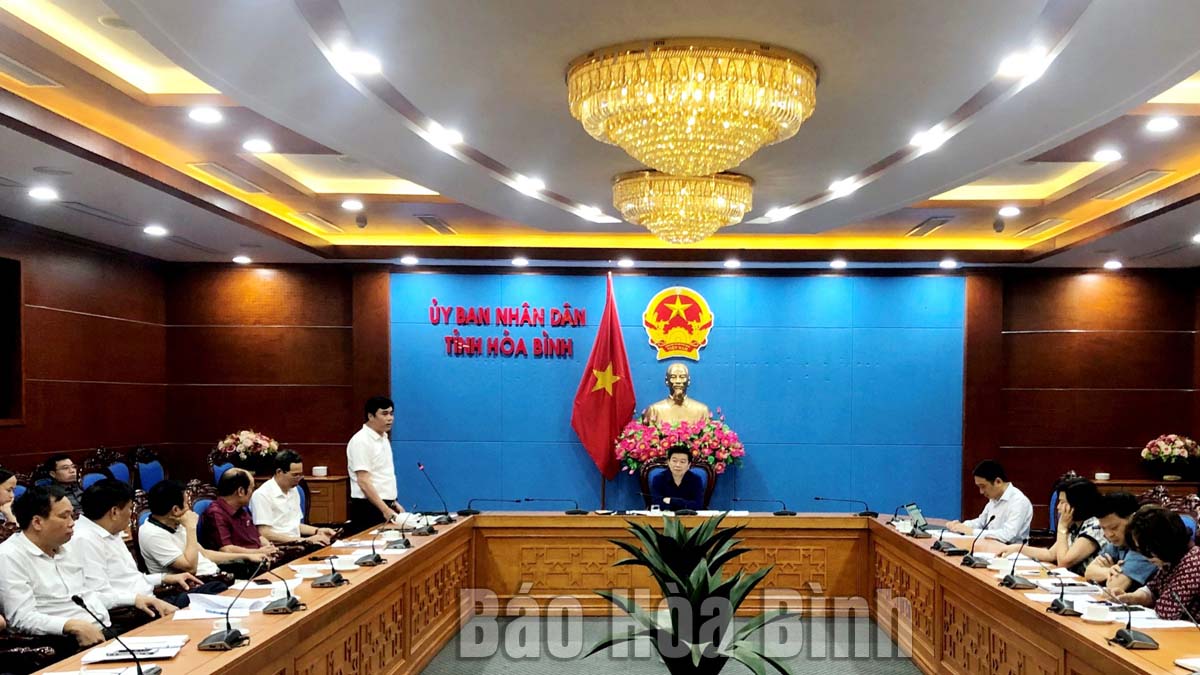 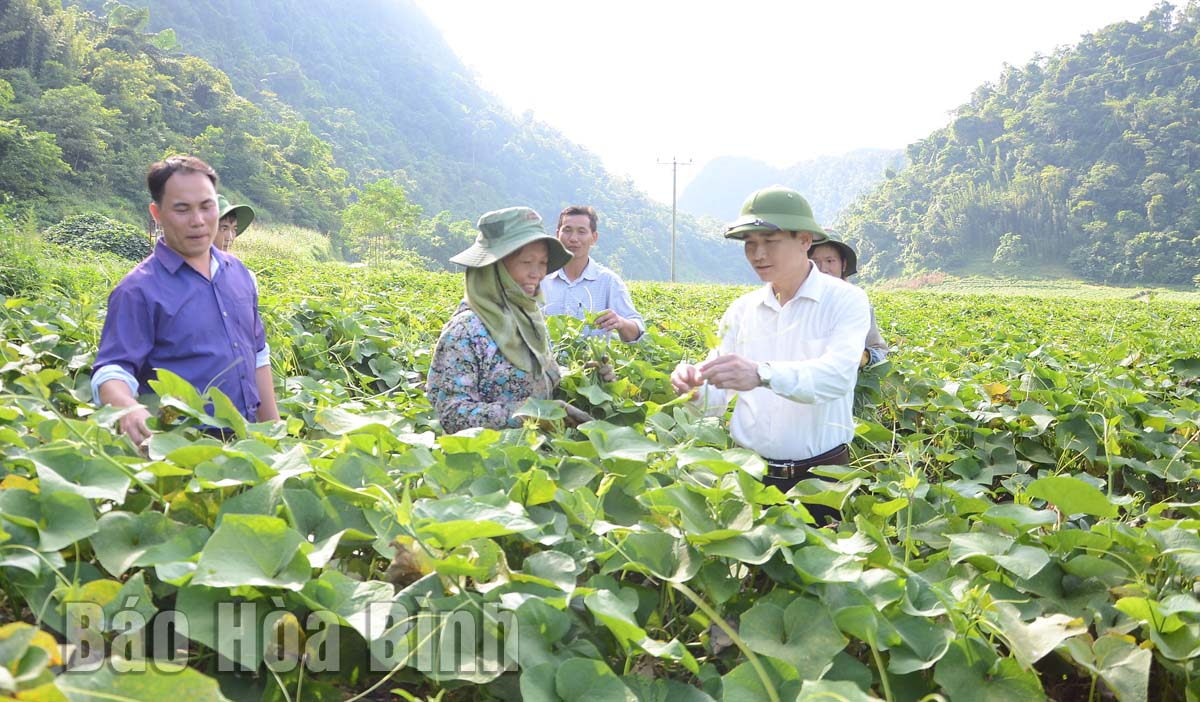 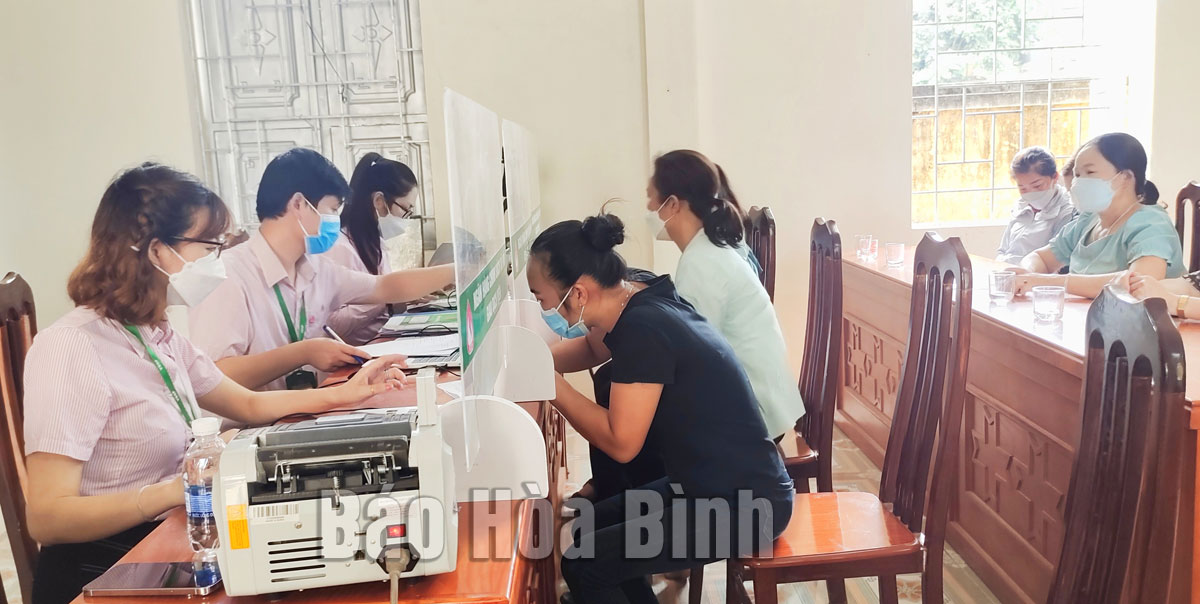 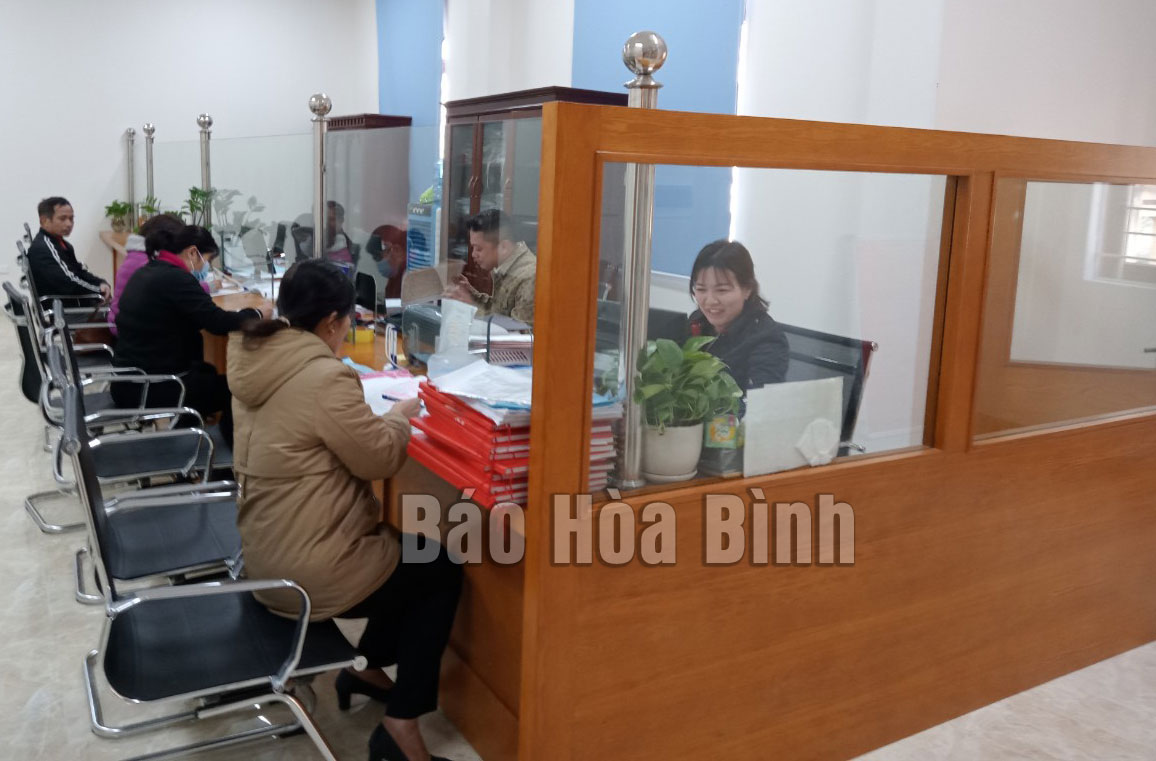